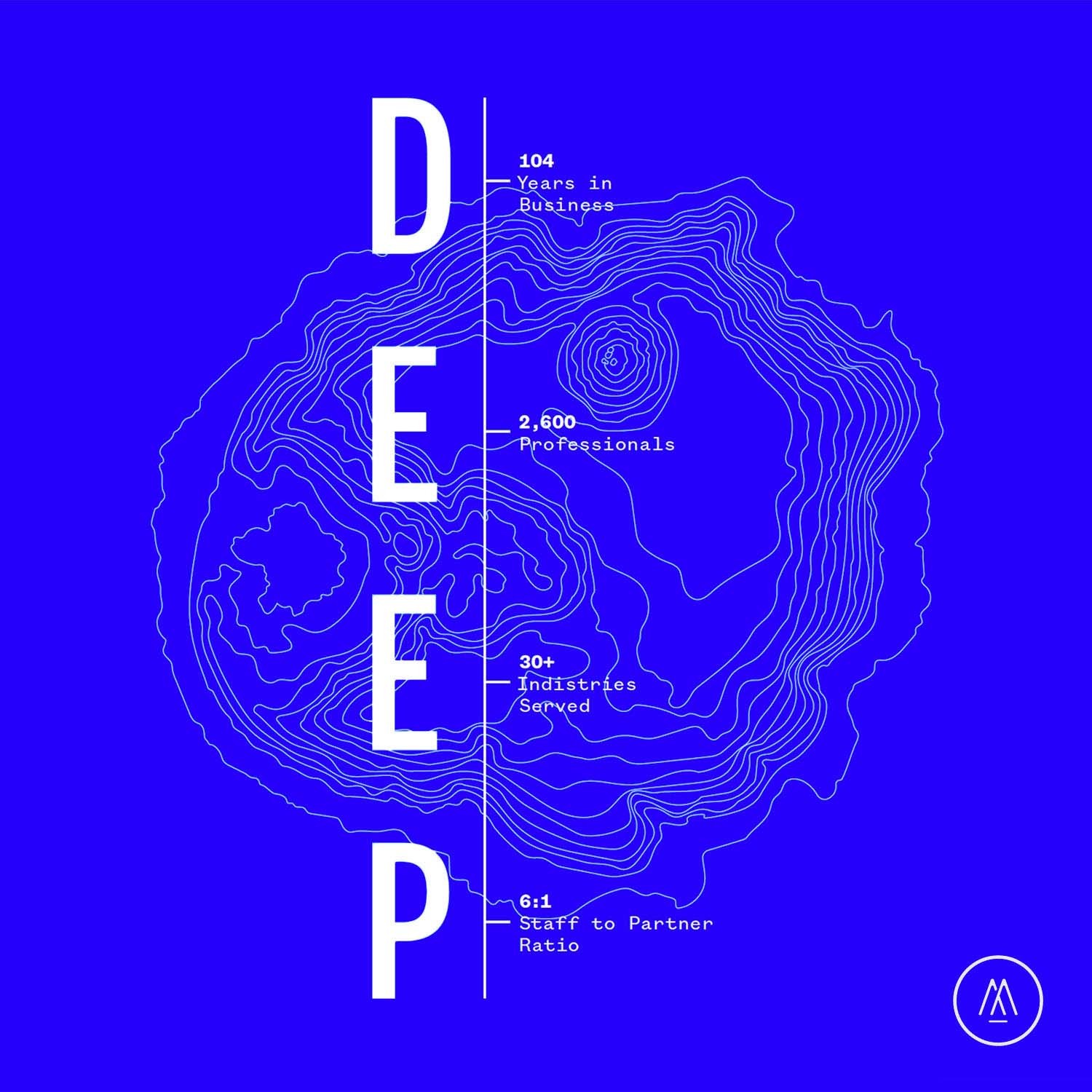 The Next Great Seattle Institution?

We're really excited to have been selected by the Nordic Heritage Museum to redesign their identity system and signage as they make the move to their new home on Market Street. We've been so impressed with the caliber of investment the museum has made in defining their new home. The new museum promises to have a scope much greater than they were able to house in the old school building they've occupied since their founding. We're honored to be part of such a great community initiative in our back yard. Look for our work in and around the new museum, coming May 2018.