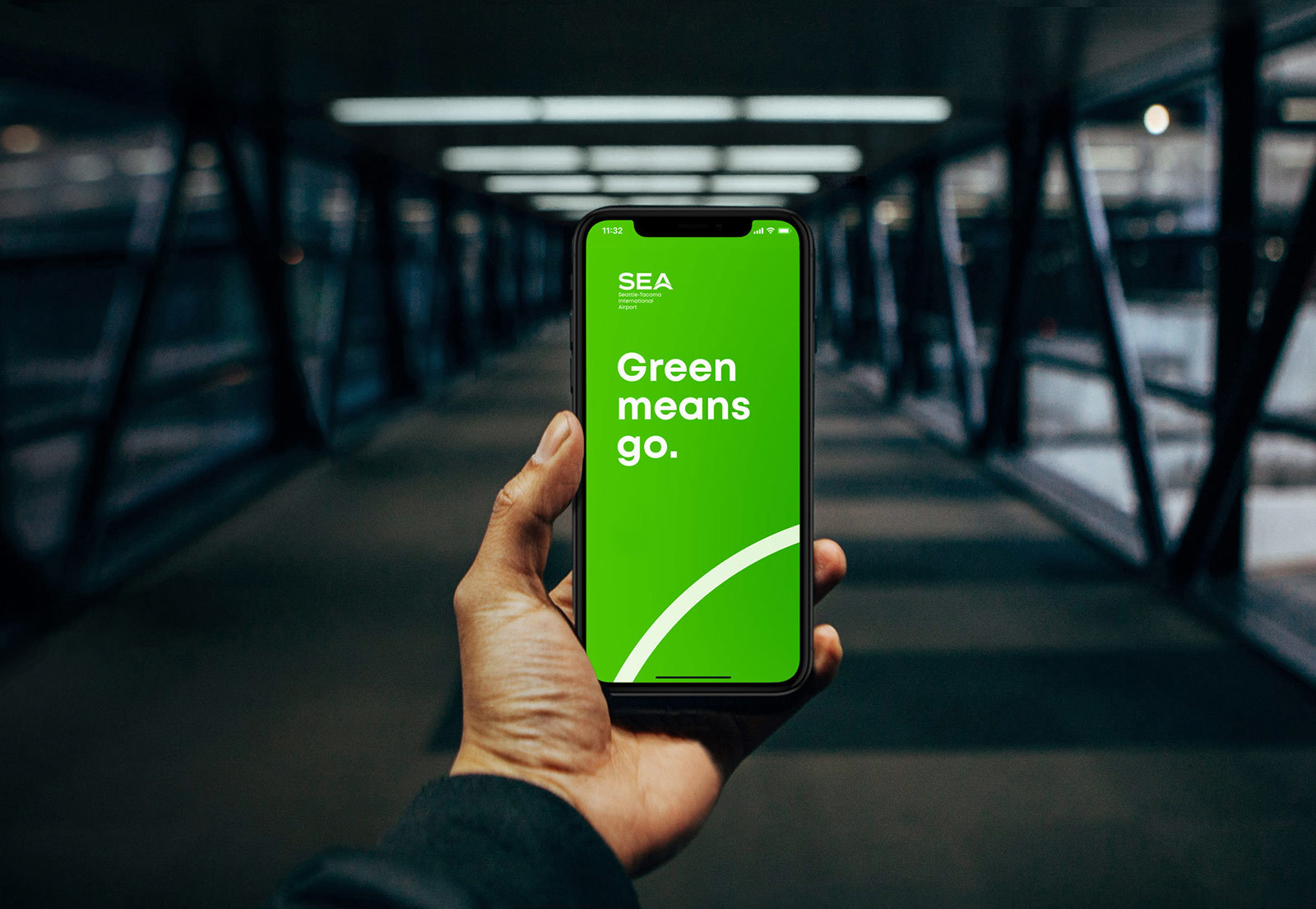 In December, Magic: The Gathering made the announcement that they’re entering the eSports category. It’s an exciting moment for Turnstyle because it means they’re finally ready to reveal the new logo system we’ve been working on for the past several years. In preparation for this move, Magic has been collaborating with Turnstyle to evolve their beloved core brand logo, then extending the design to new properties like the new eSports game Magic: The Gathering Arena.

It’s predicted that Magic: The Gathering Arena will be a major part of the esports scene in 2019, as parent company Wizards of the Coast announced they would be introducing a $10 million prize pool for 2019 across both the online and tabletop versions of the game.

We’re just glad to have been included in the process of redesigning an icon of the gaming community.